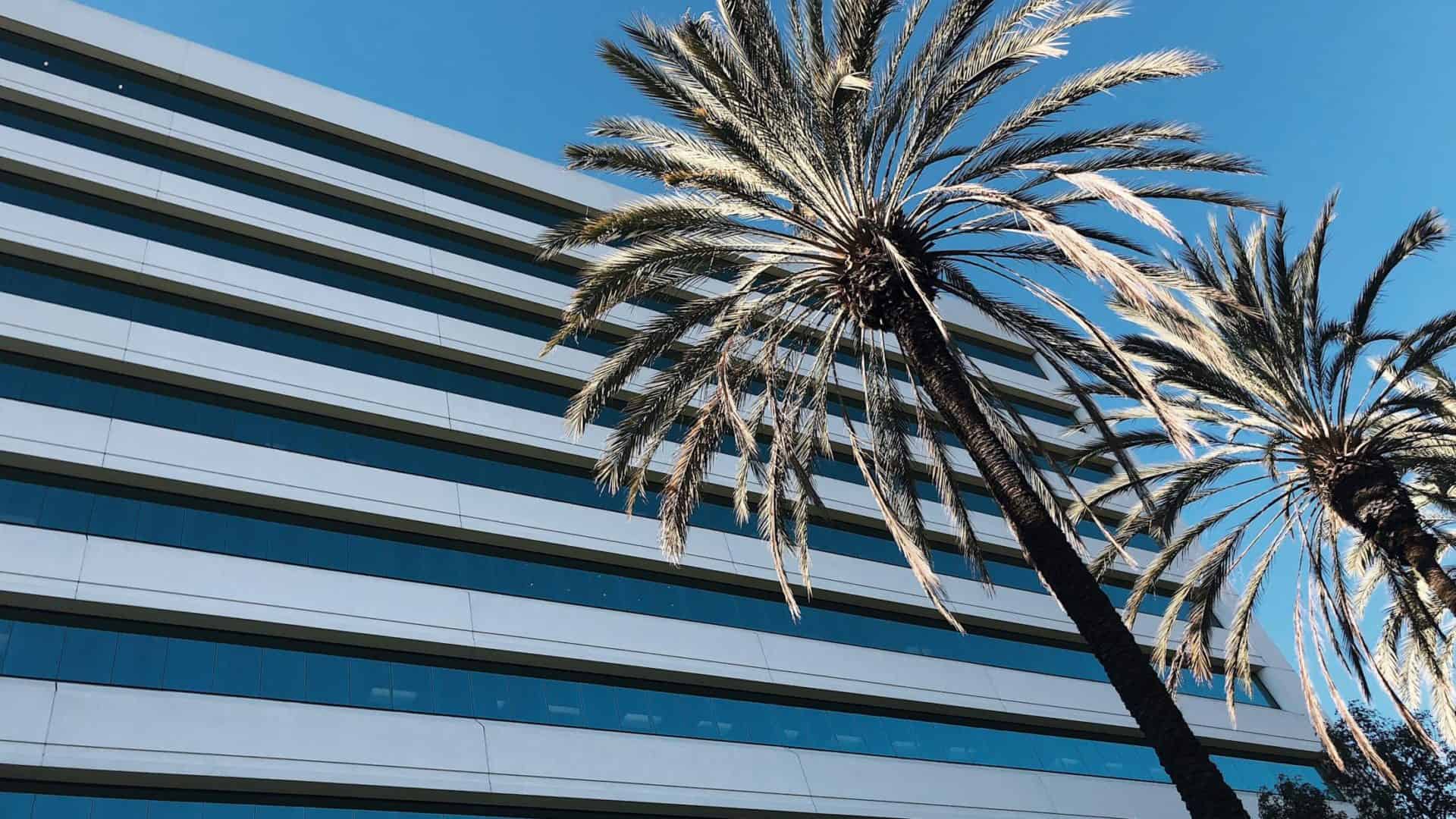 The average asking full-service gross lease rate (FSG) per month is now at $2.81 per square foot.

Transaction volume fell in 3Q to 1.87 MSF after a drop in 2Q. By contrast, the office market saw 4.65 MSF of deals in 3Q of 2019. Most office users are opting for employees to work from home in the pandemic.

Considering the unappealing results from the previous section, the direct vacancy rate went up to 11.56% this quarter, – which isn’t a huge surprise at this point. The new main buildings such as The Boardwalk, 400 Spectrum Center, and Five Point Gateway could have contributed to more vacancy since not all units are occupied.

The total amount of space under construction is much lower than usual due to the pandemic. The Irvine Company has two projects with a combined 571,000 square feet. The Press- the redevelopment of the old LA Times facility, is the other big project at 380,000 SF.

Net Absorption dropped this quarter, dipping into the negatives at a minus 310,568 square feet. This is due to companies being more conservative with their office space, trying to maximize efficiency by putting more employees in less space compared to the past where they bought a bigger space and then tried to grow into it. The pandemic has made more people opt to downsize. Class A was positive at 278,977 square feet, while Class B struggled at a minus 591,290 square feet. So far this year, net absorption, the net difference in occupied space in a period, is negative 1.6 MSF, most of which came in 3Q. Gross absorption was on par with 2Q at just under 1.4 MSF, but is down over 34% year-over-year.

The unemployment rate as of August was 9.9%. Administrative and support and waste services account for 76% of the drop in employment.

As we progress into 2021, these slightly disappointing numbers are expected to improve as the year goes on since bigger construction properties will be finished sooner than later, and since investors are trying to determine new ways to attract tenants to their buildings. There was an increase in the vacancy that was expected, and more building developers will have to start adapting to the new office trends since businesses are starting to favor those designs. 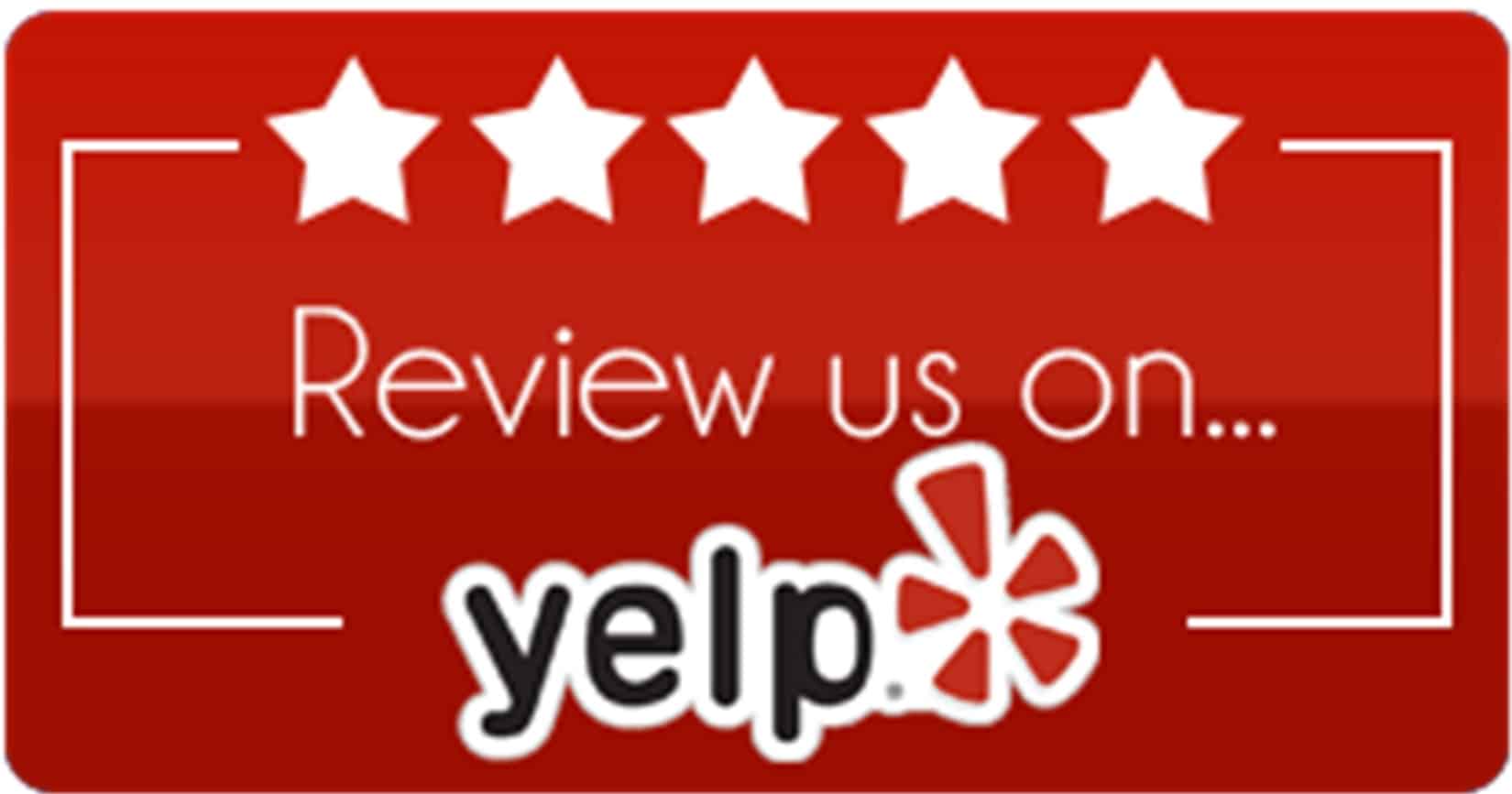 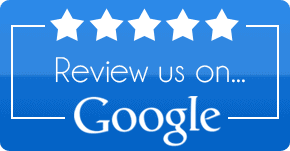